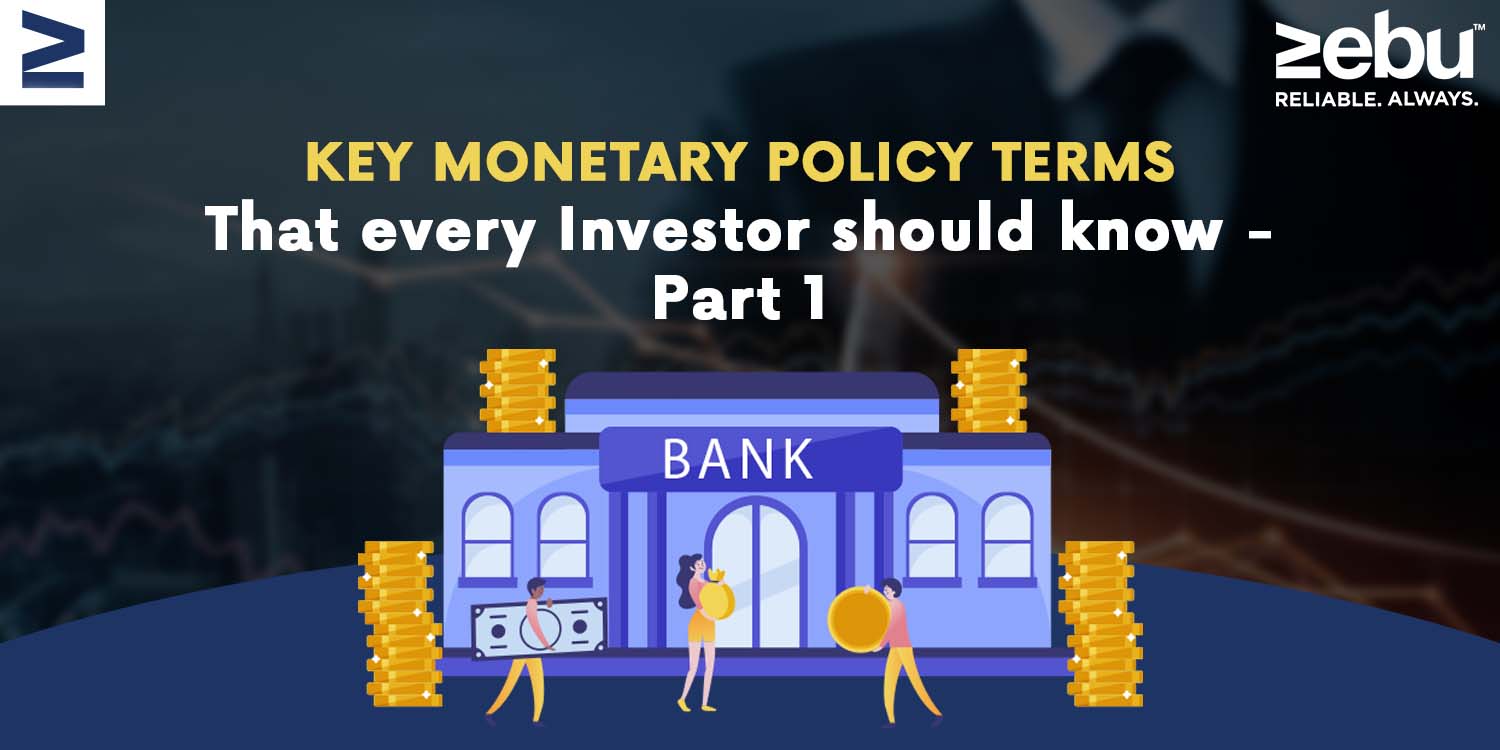 The Reserve Bank of India sets the rules for how the economy works as a whole. It is the demand-side economic policy used by the government of a country to reach macroeconomic goals like inflation, consumption, growth, and liquidity. It involves managing the amount of money in circulation and the interest rate. In India, the Reserve Bank of India's monetary policy is meant to control the amount of money in order to meet the needs of different parts of the economy and speed up the rate of economic growth. The RBI uses open market operations, the bank rate policy, the reserve system, the credit control policy, moral persuasion, and many other tools to carry out the monetary policy. If any of these are used, the interest rate or the amount of money in the economy will change. Monetary policy can either make the economy grow or shrink. An expansionary policy involves making more money available and lowering interest rates. A monetary policy that makes money tighter is the opposite of this. For example, for an economy to grow, liquidity is important. The RBI depends on the monetary policy to keep enough cash on hand. By buying bonds on the open market, the RBI adds money to the economy and brings down the interest rate. Here are some important terms you should know if you want to understand how monetary policies work. Before we get on to understanding monetary policies there is one of the few things such as — technology that plays a huge part in investments. As an online trading company we offer the best trading accounts and the best stock trading platform to make your investment journey smooth. 1. The Liquidity Adjustment Facility (LAF) It is a tool used by the Reserve Bank of India (RBI) to manage liquidity and keep the economy stable. LAF covers both Repo and Reverse Repo Operations. It was made by RBI after the Narasimham Committee on Banking Sector Reforms suggested it (1998). It helps keep inflation from getting out of hand. 2. Repo Rate Repo Rate is the rate at which commercial banks borrow money from the Reserve Bank of India (RBI), usually against Government Securities. So, to keep things simple, if the RBI wants more money to flow into the economy, it lowers the Repo Rate, and vice versa. So, when banks borrow money at a lower rate of interest, they also lend money at a lower rate, and the opposite is true when RBI raises the Repo Rate. For example, if RBI lowers the Repo Rate by 25 bps, which stands for "25 basis points," this means that RBI has lowered the rate by 0.25 percent. So, 1 bps = 0.01 percent . In most Repo operations, banks borrow money from RBI for one day at a time. Most believe that banks haven't cut interest rates by the same amount that the RBI has done for banks. So, the answer is that the banks don't have to all cut by the same bps. Even so, it's up to the banks to decide whether or not to lower them, and if they do, by how much bps. The reason for this is that banks take into account different factors, such as their interest rate on other sources of funding, their NPAs (Non-Performing Assets) for the same period, their operational cost, and their cost of customer acquisition, the target segment they are lending to, etc. 3. Reverse Repo Rate The Reverse Repo Rate is the rate at which RBI borrows money from banks for a short time and pays interest to banks for the same. When banks have more cash on hand than they need, they sometimes leave it with the RBI so they can earn interest on it. So, when the RBI wants to slow the flow of money through the system, it raises the Reverse Repo Rate. This makes it more profitable for banks to invest in Government-backed securities instead of lending money to risky market borrowers. The equation basically says that if the Reverse Repo Rate goes up, the interest rate on all loans goes up, and if the Reverse Repo Rate goes down, the interest rate on most loans goes down. 4. Cash Reserve Ratio (CRR) Banks have to put a certain percentage of their Net Demand and Time Liabilities (NDTL) in the form of cash with RBI. This is called the Cash Reserve Ratio. This CRR has to be kept up-to-date with RBI every day. If it isn't, the banks at that time will have to pay a fine and interest. RBI requires banks to keep this ratio in order to control the flow of credit in the market. By lowering the CRR, RBI makes more money flow into the economy. If it wants to stop the flow of money, it lowers the CRR. The interest rate that banks charge on loans has nothing to do with whether or not the CRR rate goes up or down. But if CRR goes up, the flow of money in the market goes down, and if the demand for credit doesn't go down at the same rate, interest rates will have to go up. These are a few of the important terms that you should know about during MPC meetings. In the next article, we will share a few more of the MPS terms for your reference. As we all know, technology plays a huge part in investments. As an online trading company we offer the best trading accounts and the best stock trading platform to make your investment journey smooth.