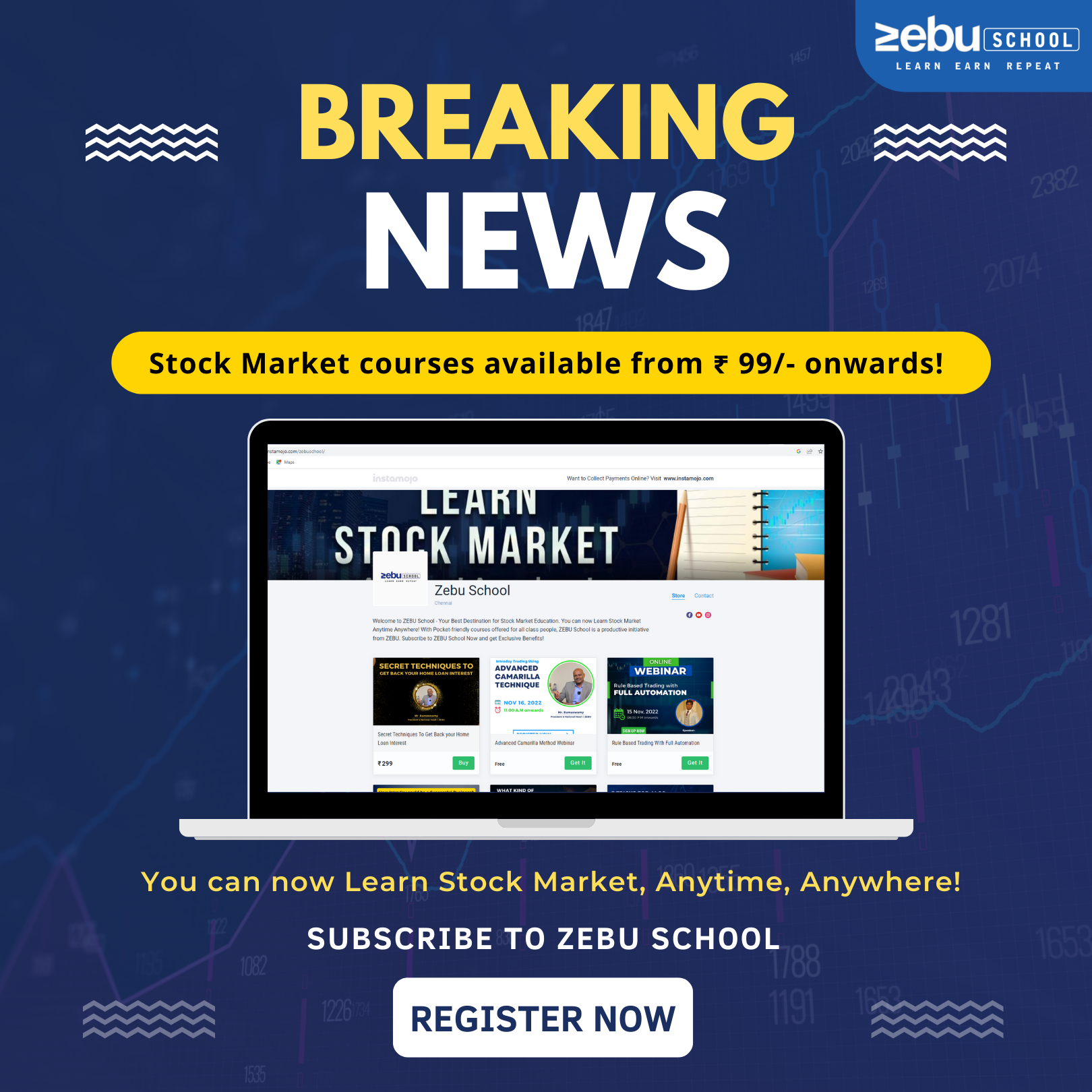 How Do Economic Sanctions Work? 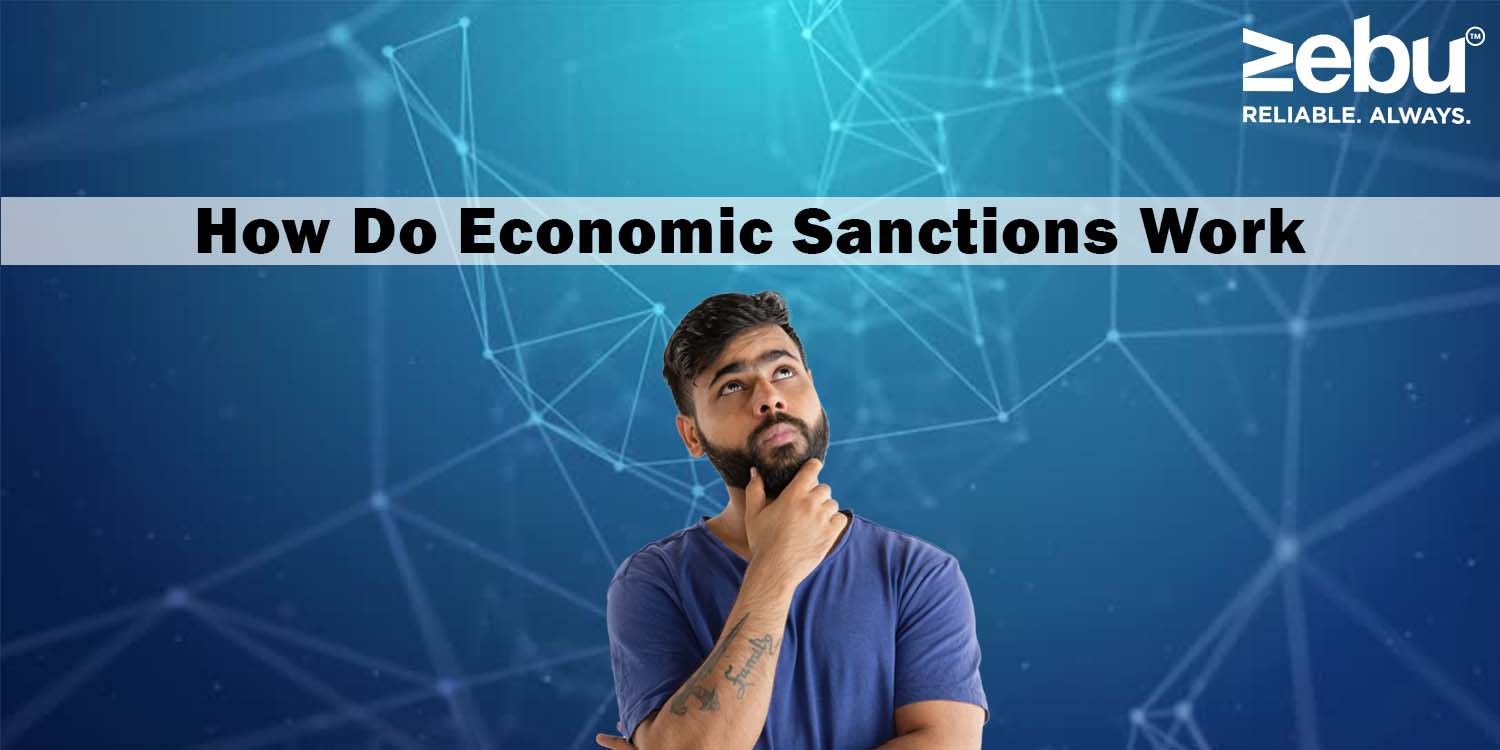 It was on Thursday that President Biden announced more sanctions against Russia, this time aimed at its financial sector. Russia's biggest banks will be cut off from the U.S. financial system, and some of its biggest businesses, such as Gazprom, will not be able to get money from American banks. Economic sanctions are penalties that are imposed on a country, its officials, or private citizens, either as punishment or as a way to make people think twice about certain policies and actions. Trade embargoes and asset seizures are examples of economic sanctions. They can be used to stop people from going to the country or to stop them from exporting goods. By definition, sanctions are for people who aren't easily subject to law enforcement by the country that is sanctioning them. For example, as a Russian citizen, President Putin cannot be tried by the law enforcement of the USA. But in order to still hold him accountable for certain actions, sanctions are imposed on his country's economy. Economic sanctions are a policy tool that doesn't use military force to punish or stop bad behaviour. They can be used all over the world, even if the sanctioning country doesn't have a border. They can be costly for their targets because they will be cut off from global trade and economies. Economic sanctions can also be a weak and ineffective policy tool. They can have little effect on the governments they target and a lot on their most vulnerable citizens. It is because the U.S. and the European Union are the world's biggest economies and trade blocs that they have a lot of power to use sanctions. In many ways, sanctions can be put on people, but they can also come in many different forms. Economic sanctions can be put in place by a single country or by a group of countries or an international organisation. Sanctions can be used in multiple ways When a country doesn't want to trade with you, it puts a "trade embargo" on them. This means that you can't do business with them, but sometimes there are exceptions for humanitarian reasons. It has been a long time since the United States has banned trade with Cuba, Iran, and North Korea. Export controls: Export restrictions stop the sale of certain products, services, and intellectual property to certain countries. They often limit the sale of weapons, technology that can be used in the military, or, as for Russia, oil drilling technologies and equipment. Capital controls: these can limit investment in certain countries or industries, or they can make it difficult for a country's issuers to get money from other countries. There are many types of trade sanctions, and they can include import restrictions for certain countries, regions, or industries. Asset freezes or seizures: Assets in sanctioning countries can be frozen or seized, which stops them from being sold or taken out of the country. Travel restrictions: Officials and private citizens, as well as their immediate families, may not be able to travel to countries that have been punished. Examples of sanctions Economic sanctions against China include restrictions on U.S. imports from China's Xinjiang region because of human rights violations against Uighurs. In 2014, Russia took Crimea from Ukraine, and the U.S. and the European Union also put sanctions on Russian officials, businesses, and companies because of the move. Economic sanctions against apartheid-era South Africa are often said to have played a role in the peaceful transition to majority rule there. Sanctions against Saddam Hussein's Iraq, on the other hand, did not stop him from running the country and were called by some a "humanitarian disaster." In conclusion: The success of sanctions can be measured by how well they achieve the policy goals they were set out to achieve, or how much they cost the countries and people they target, if punishment is the goal. They can also make the people of the country they want to punish pay for it, as well as the businesses of the country that is being punished. If the goal is to change the behaviour of the countries and people who are being sanctioned, their incentives and options will play at least as big a role as the sanctions' power. For example, in Russia's case during this war, these sanctions will hurt Russian citizens economically. The Russian index fell more than 45% since the start of the war and sanctions are an indirect way of putting pressure on Russian citizens to oppose the rule of the President.